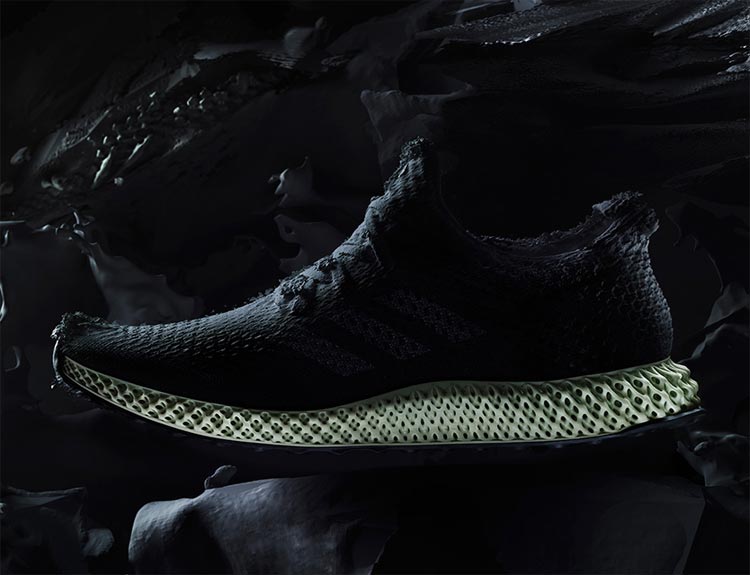 HERZOGENAURACH - German sportswear brand Adidas has launched the world's first footwear to feature a midsole which was made using light and oxygen. The company partnered with Carbon, a Silicon Valley-based tech company which developed the shoe through a process called digital light synthesis. It says it expects to produce more than 100,000 pairs of the 'Futurecraft 4D' by the end of 2018.