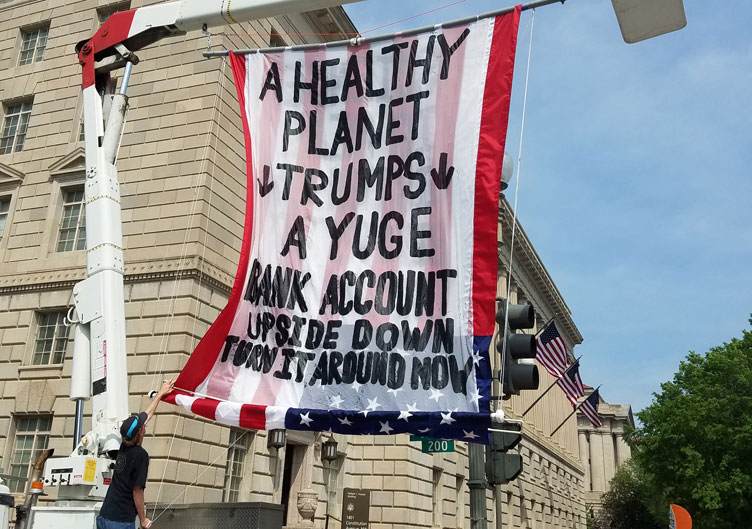 WASHINGTON – Leading US apparel brands Nike, VF Corp., Patagonia and Gap have slammed President Donald Trump’s decision to pull out of the Paris Accord on climate change, and join other US business leaders and even US states such as New York, California and Washington by saying they will honour existing pledges to reduce their greenhouse emissions and to lower their impact on the planet.