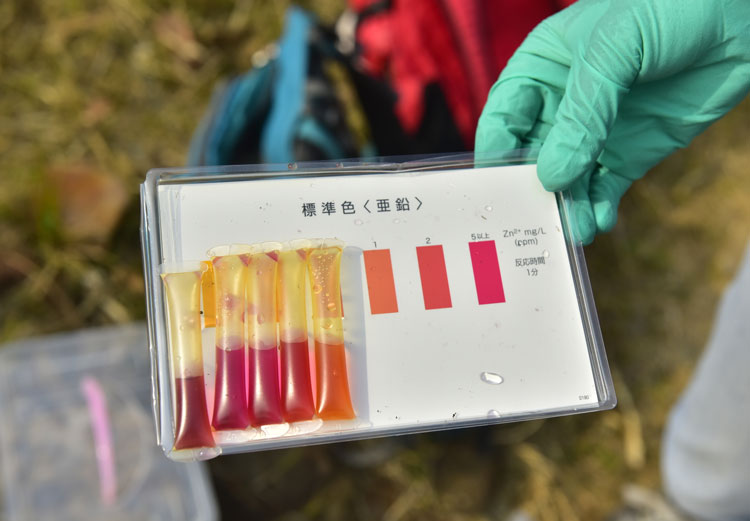 NETHERLANDS – Several major fashion brands, such as H&M, Marks & Spencer, Levi Strauss and Zara, have been implicated in serious pollution incidents related to viscose production in the textile industries of China, India and Indonesia, a new report released today suggests.

The report, commissioned by the Changing Markets Foundation, claims that major clothing brands are buying viscose from polluting textile factories across Asia. With dangerous consequences for both aquatic and human life, pollution from viscose textile mills can expose the environment to extremely hazardous chemicals, such as caustic soda and sulphuric acid, if these chemicals are not properly treated and disposed. Viscose pollution has been increasingly linked to the development of cancer and birth defects due to the presence of carbon disulphide, which the report claims has stopped entire villages from using their local water supply. Increasing business fatalities are also on the rise as apparent viscose pollution has severely damaged the local fishing industry in Indonesia, China and India.