Leaders in US ‘Still In’ on Paris Agreement 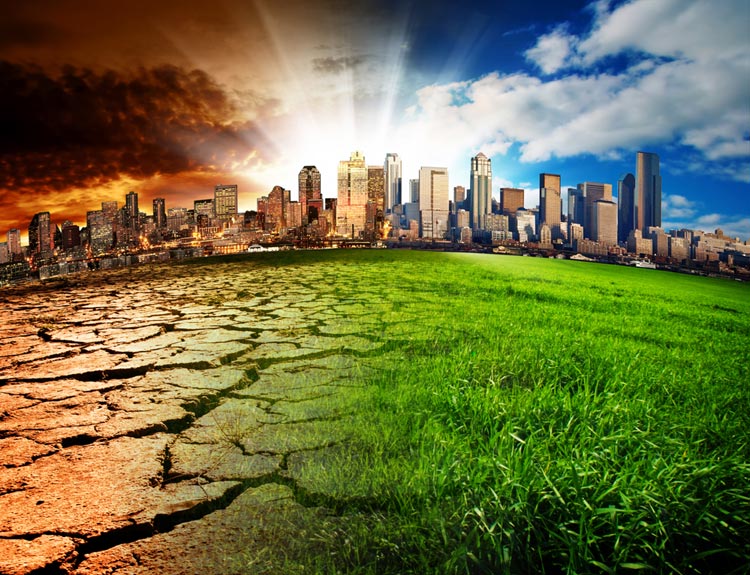 NEW YORK - Thousands of businesses, many of them from the global apparel industry, have now signed an open letter expressing their continued support for actions to meet the Paris Agreement and their disappointment at the Trump administration's decision to withdraw from the climate deal. Patagonia, Lululemon, Adidas, Eileen Fisher, Wrangler, Nike, The North Face, Gap Inc, Walmart and Columbia Sportswear are among the growing list of signatories, which also includes international investors, higher education authorities, government officials and mayors from US counties and states.