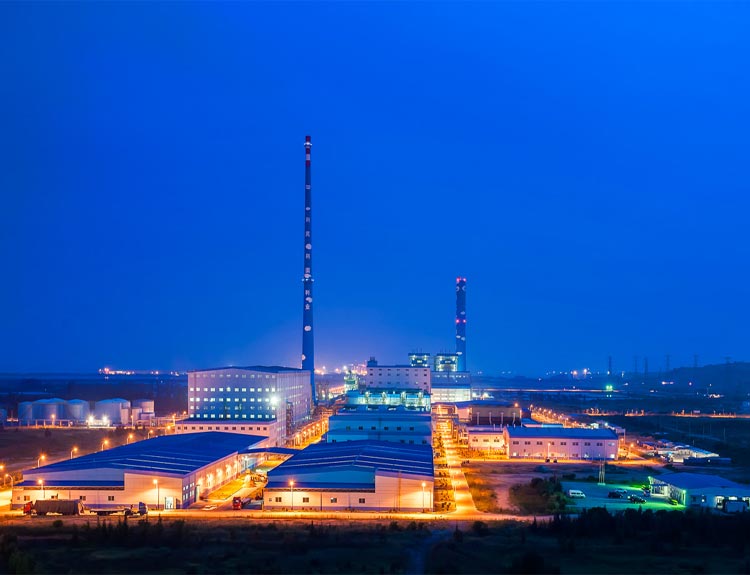 SHANGHAI - China's largest producer of viscose, Sateri, has strongly refuted allegations of viscose pollution made in the recent Changing Markets report. Sateri, which operates two of the seven Chinese factories cited in the report, claims the authors make "sweeping generalisations about an entire industry," and accuses them of publishing "false and unsubstantiated" claims. Sateri has also questioned the methodology and reliability of the report.