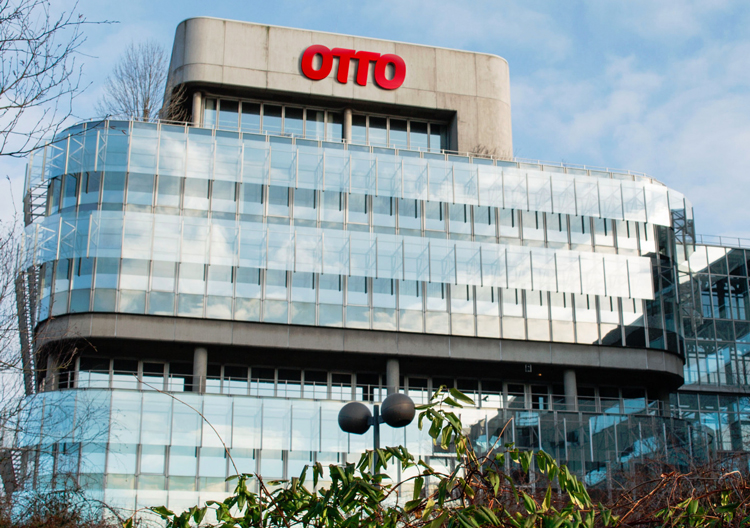 HAMBURG – The Otto Group has voluntarily published its own environmental targets for 2017, following a successful external audit, the company has announced. While Otto Group is a member of the Partnership for Sustainable Textiles for Sustainable Textiles (PST), the action plan has been published separately from the PST, but the German multi-channel retailer has also called on all members to work together for the future of the Alliance, which has recently seen a dip in member numbers to around the 140 mark.