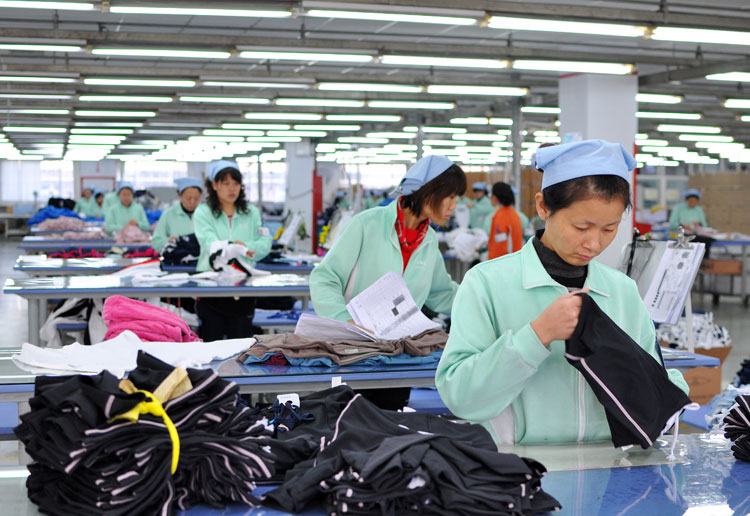 PORTLAND – Nike and Georgetown University have signed a new retail licensing agreement that allows the Worker Rights Consortium, a labour rights monitoring organisation, to access to Nike’s supplier factories. The move comes after earlier this year when some US universities such as Georgetown and Villanova severed licensing agreements with Nike amid claims that the US sports brand was denying access by independent auditors to hundreds of its supplier factories.