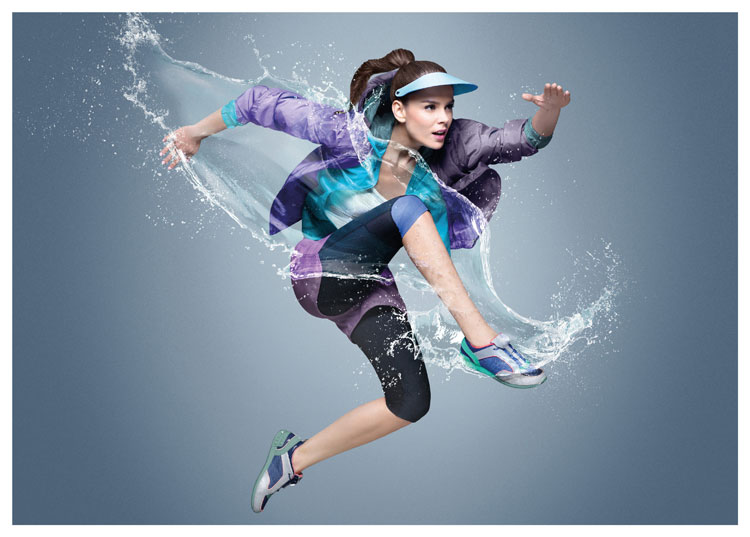 LEVERKUSEN – A newly released life-cycle assessment of Covestro’s ‘Insqin’ waterborne polyurethane (PU) has found it can reduce the carbon footprint of manufacturing PU synthetics by up to 45 per cent, compared to traditional methods that rely on harsh textile chemical solvents.

The new LCA, commissioned by Covestro, and verified by German testing laboratory DEKRA, found the global warming potential (kg/CO2 eq) of using Insqin from the cradle to the textile factory gate was 45 per cent less than that of solvent-based PU synthetic leather.

Previous findings have shown that Insqin uses less water and does not emit noxious air emissions compared to other PU synthetic leathers, but the new LCA also found additional key environmental savings associated with lower energy consumption, and a subsequent reduction in the acidification of waterways and soils.