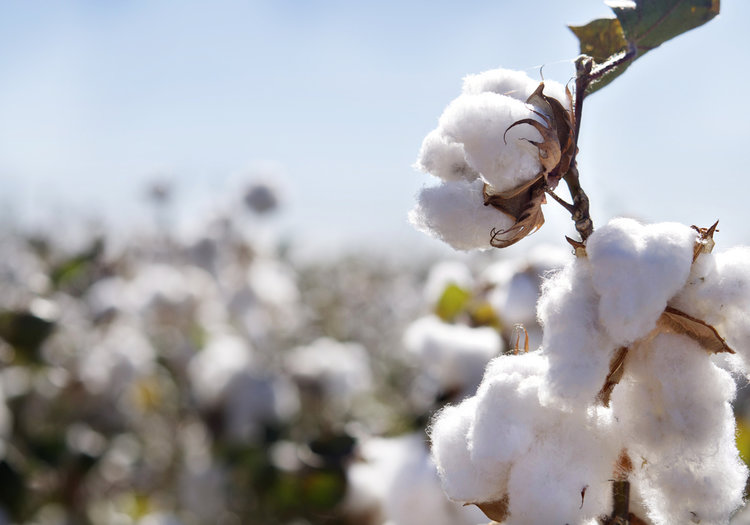 BADEN-WURTTEMBURG – Textile manufacturer Elmer & Zweifel GmbH & Co.KG, which owns the Cotonea organic cotton brand, has called for the Global Organic Textile Standard (GOTS) to investigate what it claims to be genetically modified (GMO) cotton in GOTS labelled products originating from India. The company notes that GMO cotton in India now accounts for as much as 90 per cent of total production saying there will soon be no GMO-free cotton available in India as GMO cotton plantations continue to expand into nearby organically grown agricultural land.

This is not the first time that accusations of GMO cotton from India is being labelled and sold as organic cotton on the international market. Back in 2010, an investigation into Indian organic cotton by the German Financial Times found that H&M, C&A and Tchibo have been unknowingly selling garments labelled as organic, which were contaminated with genetically modified cotton.