Greenpeace calls for a fashion ‘slowdown’ 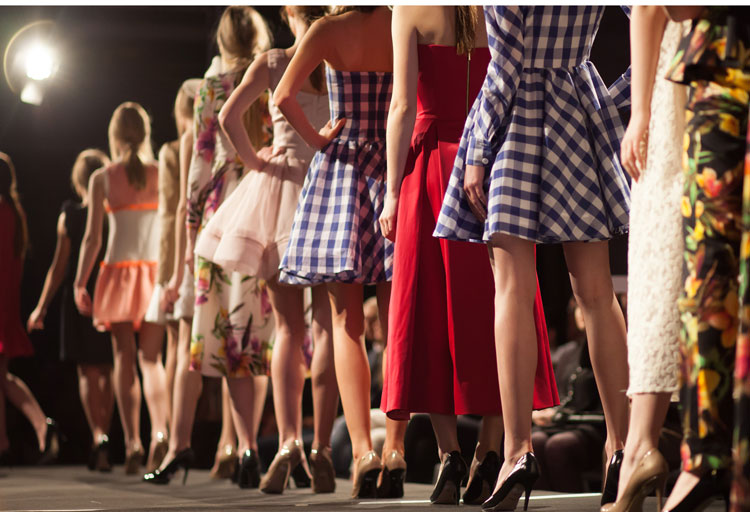 MILAN – In a switch of emphasis away from the debate on fluorocarbon chemistry used for water repellency in textiles, but still with a clear focus on the global textile and clothing sectors, Greenpeace has said the industry should now move towards a ‘slow’ fashion business model as a solution to the environmental problems of the industry – and society as a whole.

At the opening of Milan Fashion Week, the international pressure group puts forward a ‘12 step plan’ for the industry to reach this goal in a new report, which calls for retailers and brands to improve the durability and quality of clothing, move away from fast fashion, source more natural raw materials rather than synthetics – while paying greater attention to the issue of microplastics in both virgin and recycled materials. The report also argues for legislative changes to introduce such as Extended Producer Responsibility (EPR) and tax breaks and financial incentives for small, fairtrade and ‘sustainable’ businesses.

The report, ‘Fashion at the Crossroads’ published by Greenpeace Germany, also criticises some existing environmental textile industry initiatives that call for ‘circularity’ claiming this will be impossible to achieve and could stall progress and actually help to perpetuate the fast fashion business model.