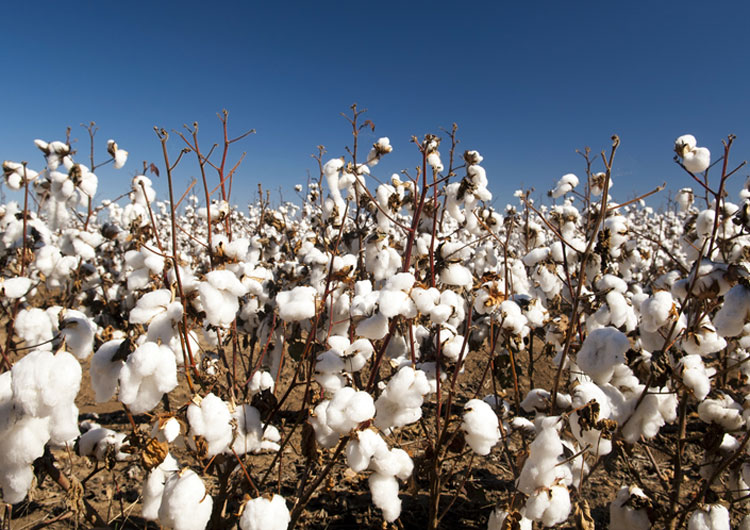 In 2015/16, world cotton production declined by 19 per cent to 21.3 million tons, which was the lowest volume since 2002/03. In this period organic cotton represented an estimated 0.5 per cent of global production.

Top buyers of organic cotton in this period included C&A, H&M, Tschibo, Nike and Inditex, respectively, although exact volumes purchased were not detailed in the new report released today.