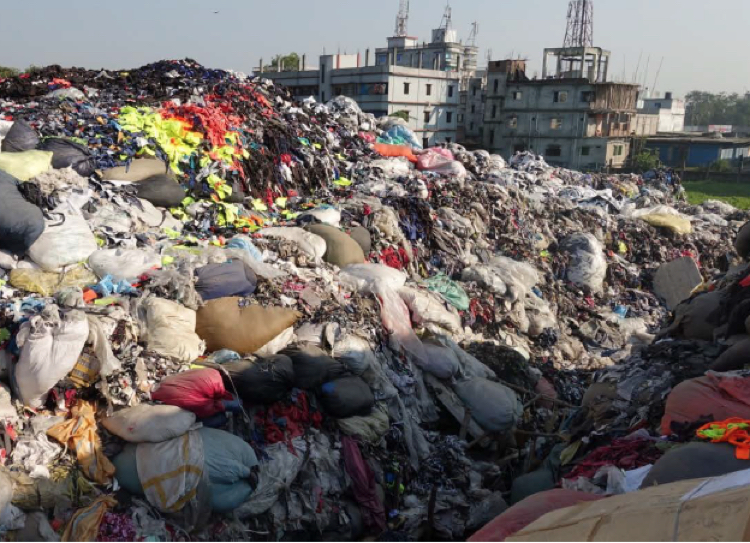 LONDON – H&M Foundation Global Change Award winner, Reverse Resources has called for the remanufacturing of textile waste which it says could represent a significant opportunity for textile mills in terms of economics, supply chain transparency and traceability as well as creating new, circular business models.

In its new report launched today, the company, which is currently running a pilot digital project with four textile suppliers in Bangladesh, claims that typically more than 25 per cent of raw materials are wasted during garment production and says apparel suppliers sometimes have textile wastage amounting to 47 per cent their total textile use.

The report comes after 18 months of research into garment production in China and Bangladesh.