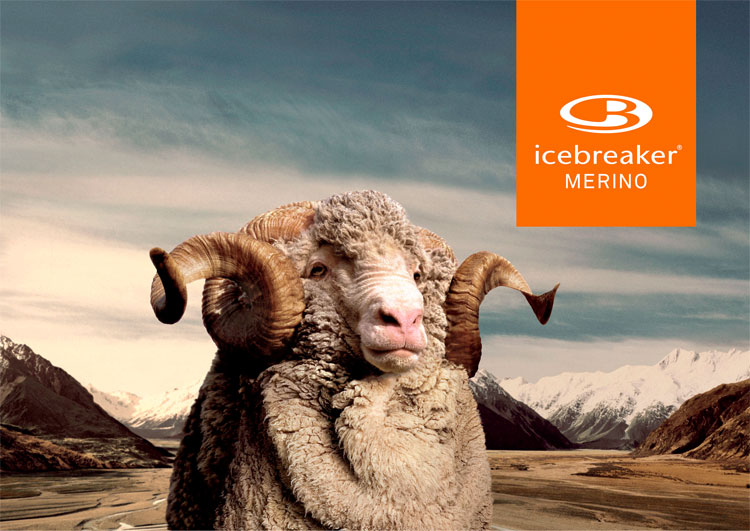 Icebreaker has been known for establishing long-term partnerships with wool suppliers who uphold strict animal well-being and husbandry standards and prohibit the controversial practice of mulesing.

The deal for Icebreaker, which has an annual turnover of around US$150 million, is expected to close in early 2018. Terms of the agreement were not disclosed.