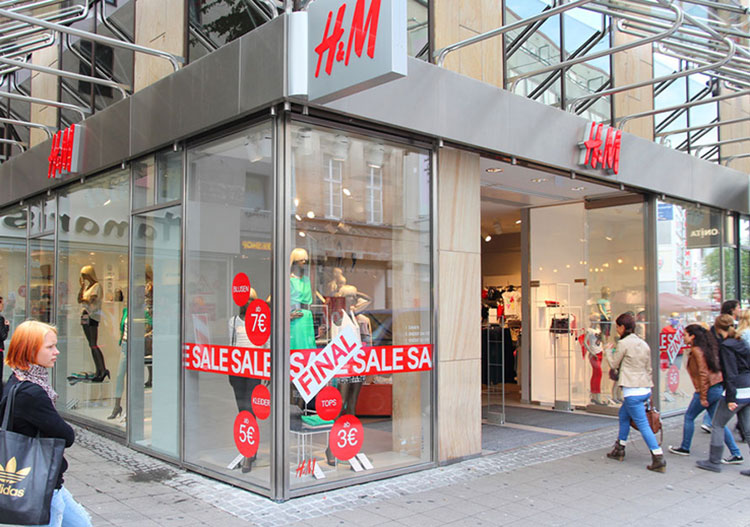 STOCKHOLM – Four years on from a pledge to ensure all the workers in its supply chain were paid a ‘fair living wage’, H&M is fast approaching 2018 – the year it said this scheme would have been rolled out by.

H&M released a ‘new roadmap’ designed to implement a fair living wage on November 25th 2013, as part of this it was claimed the company’s strategic suppliers should have pay structures in place to pay this ‘fair living wage’ by 2018 - benefiting around 850,000 garment workers.