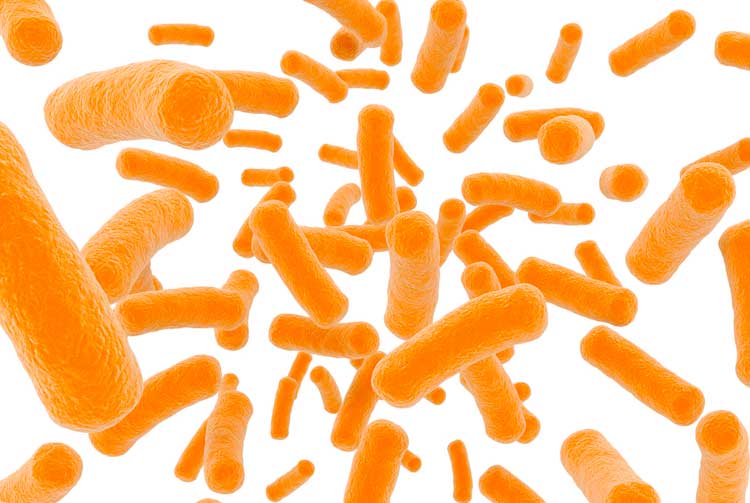 CALIFORNIA – Researchers from the University of California say they’ve developed a biosynthetic indigo dye derived from enzymes produced by bacteria, which also avoids the need to use potentially hazardous substances used in indigo dye synthesis. Crucially, unlike other proposed microbial routes to indigo textile dyeing, the new process also removes the need for harsh chemical reducing agents for dye solubilisation.

The new microbial way to make denim dyes uses an enzyme combined with genetically modified E. coli bacteria to help stabilise an indigo precursor molecule called indoxyl by linking it to a sugar molecule. When added to bacteria, this enzyme then produces indican, which can then be easily isolated and kept for long-term storage. Later, at the time of dyeing, a different enzyme then turns indican into the familiar crystalline indigo directly on cotton textiles.