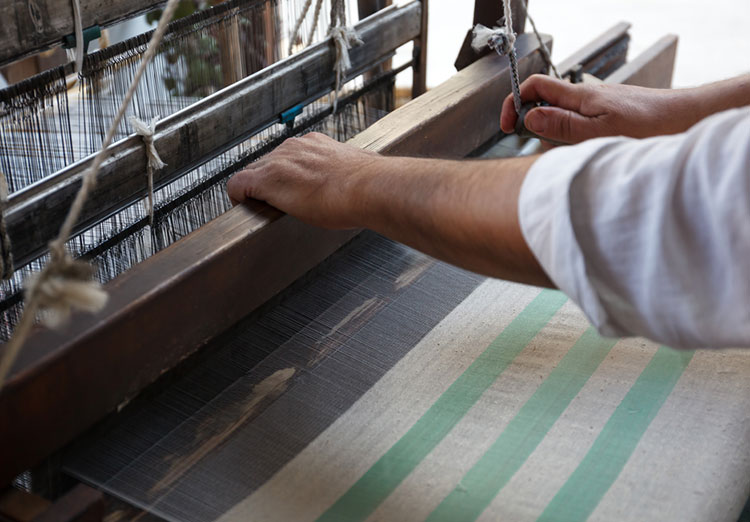 AMSTERDAM – A study titled ‘Labour Without Liberty – Female Migrant Workers in Bangalore's Garment Industry’ has been published which claims to have identified several examples of workers’ and human rights being breached in the region’s textile facilities.

The report found that five of the eleven ILO indicators for forced labour have been transgressed in the Bangalore garment industry. The study took both local workers and migrant workers into consideration, finding that migrants are hit the hardest by these practices.