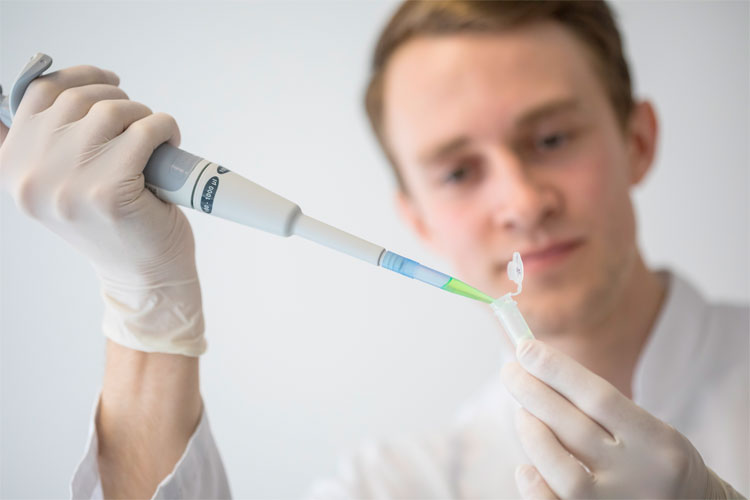 NEW YORK – At this week’s Texworld USA event Germany’s Hohenstein Institute revealed further details of a new, multi-year investigation into the impact of industrial laundering on the types of microplastic textile fibres that are appearing in waste streams and the environment.

The test laboratory and research centre decided to delve into the topic after a 2012 European Commission study reported that tiny plastic fragments, less than 1 millimetre in size, were being swept from laundry wastewater into the marine ecosystem.

Jan Beringer, head of research and development at the research centre’s department of function and care, gave new details of the project’s progress which is currently examining the reasons why various types of clothing might shed their fibres in the wash.

He said Hohenstein expects to wrap up it research by year’s end. He said his team intends to host a webinar at the beginning of 2019 to present their final results. Jasmin Chua reports from New York City.