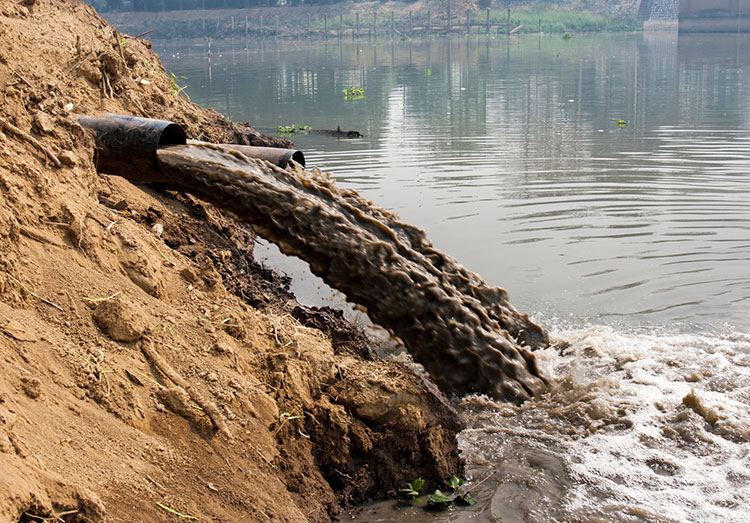 Four textile production facilities in the West Java region of Indonesia have now been closed down due to alleged chemical dumping in the river, according to reports in the local media.