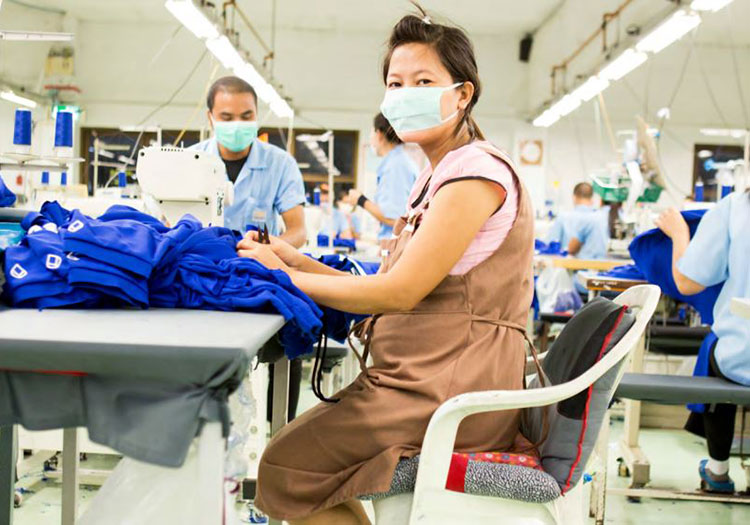 WASHINGTON – The Fair Labor Association (FLA) has published a report which claims female migrant garment workers in Asia are routinely subjected to pregnancy testing while in employment and are discriminated against if they are found to be pregnant.

Based on interviews and statements from workers, the report Triple Discrimination: Woman, Pregnant, and Migrant looked at the cases of migrant workers in Malaysia, Taiwan, and Thailand; finding that it is common practice for workers to face deportation if they are found to be pregnant.