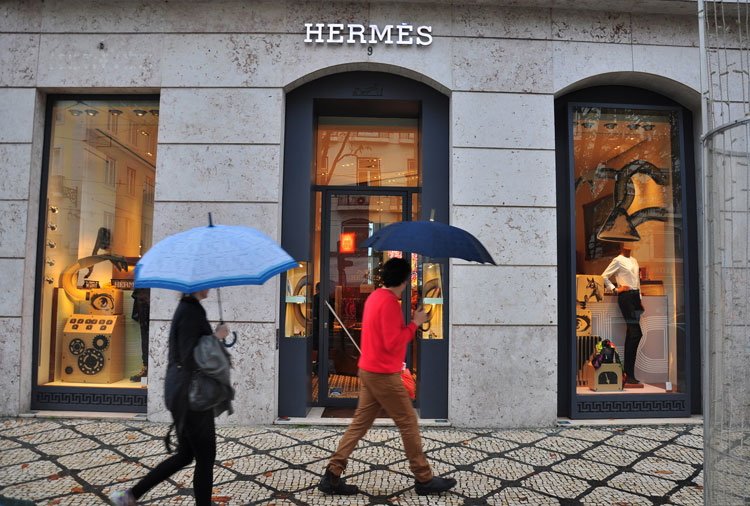 PARIS – As part of France’s new Circular Economy Roadmap, the French government has proposed new regulations that would prohibit apparel brands and retailers from discarding or incinerating unsold items, and instead, require them to donate unsold textiles and clothing to recycling organisations or charities for re-use.

The move was announced as part of a proposed new Circular Economy Roadmap document unveiled in Mayenne earlier this week by French Prime Minister Édouard Philippe. This new proposal also details the introduction of potential tax breaks to make sorting more profitable for companies that re-use and recycle rather than landfill waste such as textiles and plastics.

In 2016, France passed a similar law in a bid to cut food waste at point of sale.