Retailer caught up in false ‘NZ made’ labelling debacle 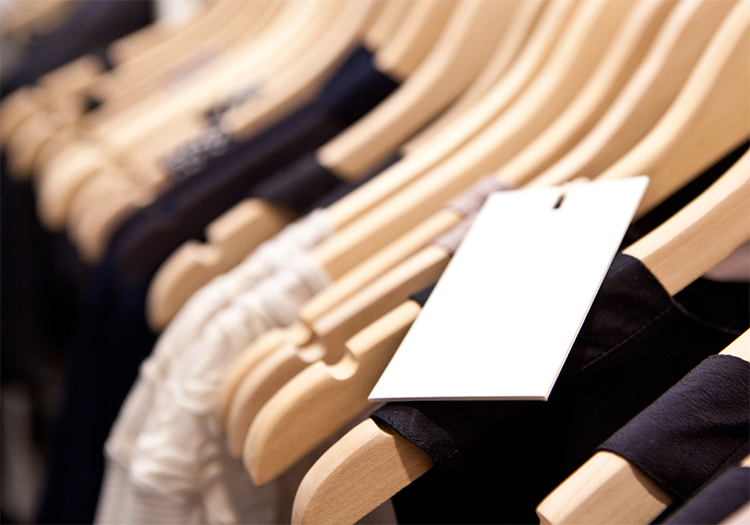 WELLINGTON – Apparel brand, World has come under attack following an investigation which found that t-shirts sold by the company as ‘NZ-made’ were in fact manufactured in Bangladesh.

The organisation, which has put ethical practices at the front and centre of its marketing campaigns, sells a range of t-shirts in collaboration with the UN (United Nations) – a deal which it describes as a ‘huge coup’ for the nation.

This comes as two of the nation’s largest textile suppliers have announced their plans to leave the fashion sector – a move which theoretically will only increase the reliance of New Zealand fashion brands on garments sourced abroad.