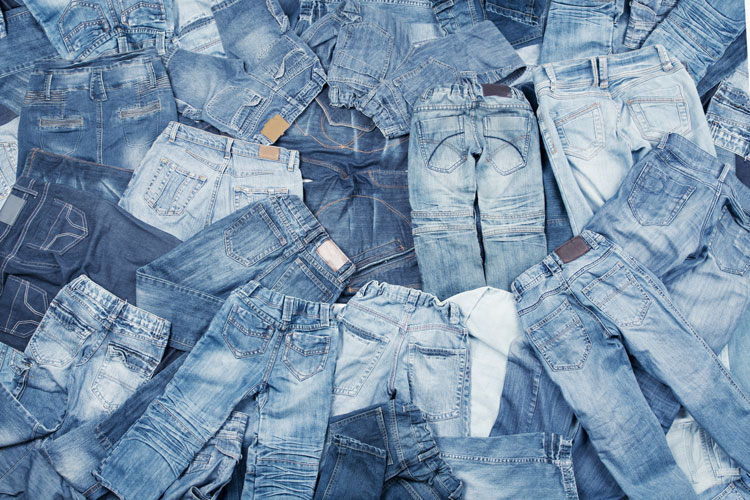 REINACH – A brand new indigo dye which will be launched next week by Swiss-based textile chemical specialist Archroma claims to be free from aniline, the potentially hazardous chemical precursor which can be found on jeans and in denim wastewater.

Aniline is a pre-cursor chemical for indigo dyes that is essential for making the traditional blue jeans worn throughput the world today. However, this chemical is starting to feature within the restricted substance lists (RSL’s) of some major clothing brands and retailers. Strict limits on aniline are now also included in standards by Oeko-Tex and bluesign, and the EU and the US EPA are increasing their scrutiny of this chemical, a suspected carcinogen that can cause skin allergies, which is also associated with hypoxia, and is hazardous to aquatic life.

The company says its new Denisol Pure Indigo 30 has already completed successful trials with a partner mill and says it has conducted successful tests on aniline levels on fabric, dye boxes and wash-off baths throughout the whole denim production process.

“For the first time, we have found a way to bring a cleaner indigo to the market,” claims Paul Cowell, head of global brand marketing at Archroma.