US polyester legislation unlikely this year 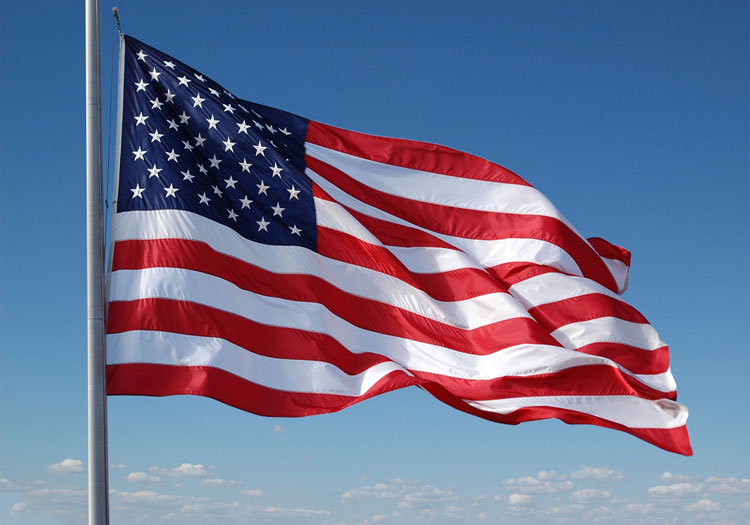 SACRAMENTO – The proposed polyester legislation from several US states in light of textile microfibre pollution appears to have hit the buffers in the respective state assemblies of California, New York and Connecticut.

Time constraints would seem to be the primary reason that any law-making on this issue has been delayed, while – with the governor’s approval – Connecticut looks set to progress the motion to a stage requiring the formation of a microfibre pollution working group.