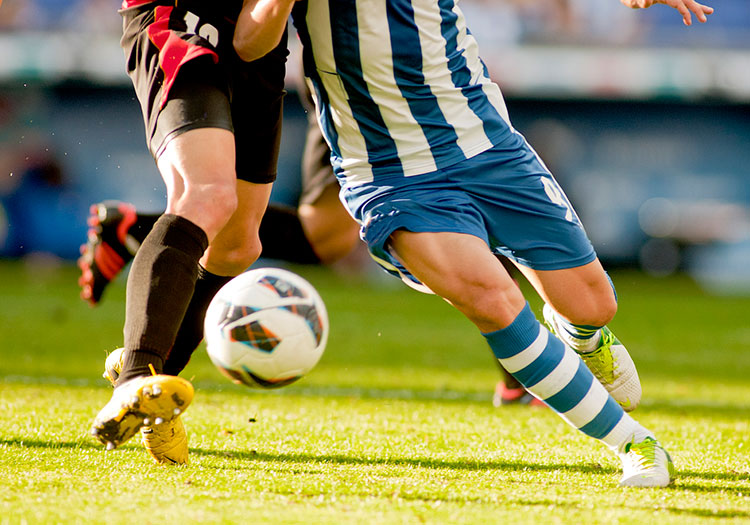 AMSTERDAM – Sportswear giants Adidas and Nike have been accused of paying thousands of workers in their supply chains ‘poverty wages’ in a new report released to coincide with the start of the FIFA World Cup.

The Foul Play report, conducted by Clean Clothes Campaign (CCC) and Éthique sur l’étiquette, has highlighted the disparity between the multimillion pound sponsorship deals these brands have struck with national football teams and the low wages received by garment workers in countries such as Indonesia.