Google invests in JD.com, concern on the high street 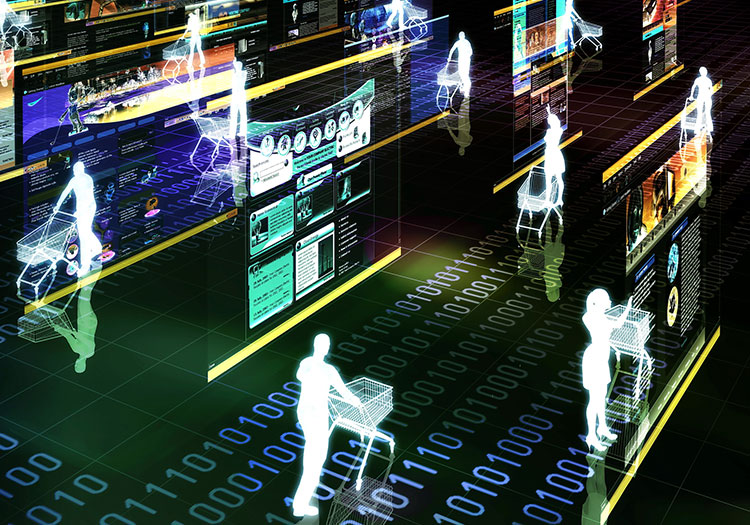 BEIJING – JD.com, one of China’s largest E-commerce firms, has announced that Google are set to invest around US$550 million in the company in order to advance a strategic partnership with the aim of developing a ‘personalised and frictionless’ consumer experience.

This partnership may present a real worry for many traditional fashion retailers, several of whom in recent weeks have announced substantial dips in profits – with some resorting to immediate and wide-ranging price reductions just to stem the decrease in business.

These companies may well be fearful as, earlier this year, the CEO of Google’s new partner, Richard Liu, said: “Sooner or later, our entire industry will be operated by AI and robots, not humans.”