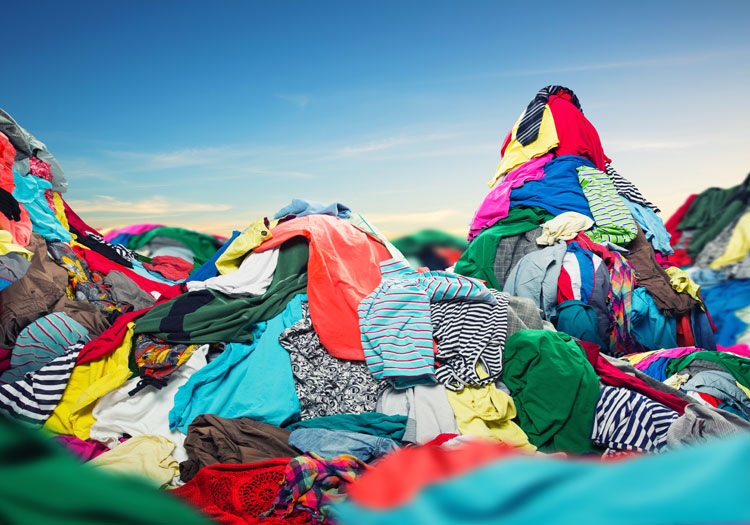 LONDON & LOS ANGELES – UK-based retailer John Lewis has launched a pilot ‘buy-back’ programme in partnership with recycling specialist Stuffstr. The scheme will be made available to a small number of customers as a precursor to rolling out a full-scale version later in the year.

Similarly, fashion retailer Guess has announced a partnership with I:CO in an initiative which facilitates the collection, certified sorting, reuse and recycling of used apparel and footwear.