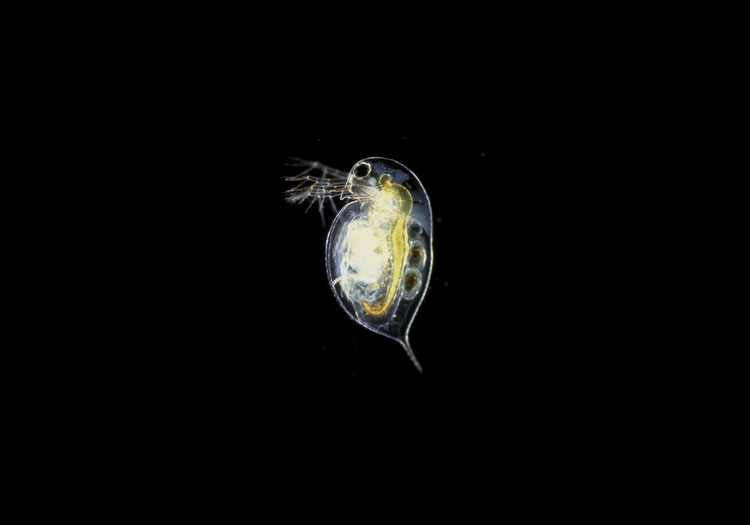 BRUSSELS – A new study has found textile-derived microfibres to be as harmful, if not more so, to certain types of aquatic crustaceans than microbeads which have already been banned from use in many nations.

In particular, the study found that whereas these organisms mistook microbeads for food, exposure to polyester microfibres appeared to interfere with the crustaceans’ mobility – as they became entangled and immobilised in the microfibres.

EU Member States including Finland, France, Ireland, Luxembourg, Sweden and the UK have banned, or announced their intention to ban, microbeads in cosmetics due to the perceived marine environmental risks.