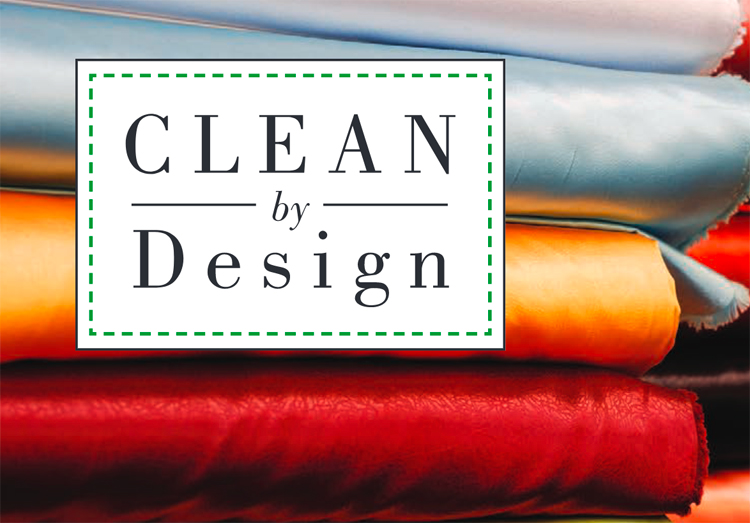 SAN FRANCISCO – In a bid to double the number of textile facilities completing its Clean by Design programme in 2018, the Natural Resources Defense Council (NRDC) has started to transition program operations to the newly formed Apparel Impact Institute which launched back in October 2017.

“Over the last few years the NRDC has focused on finding a long-term home for the Clean By Design program,” Kurt Kipka, vice president of the Apparel Impact Institute, told Ecotextile News. “Now we can really focus on scaling Clean by Design in terms of both its content and its regional presence in other parts of Asia outside China.”