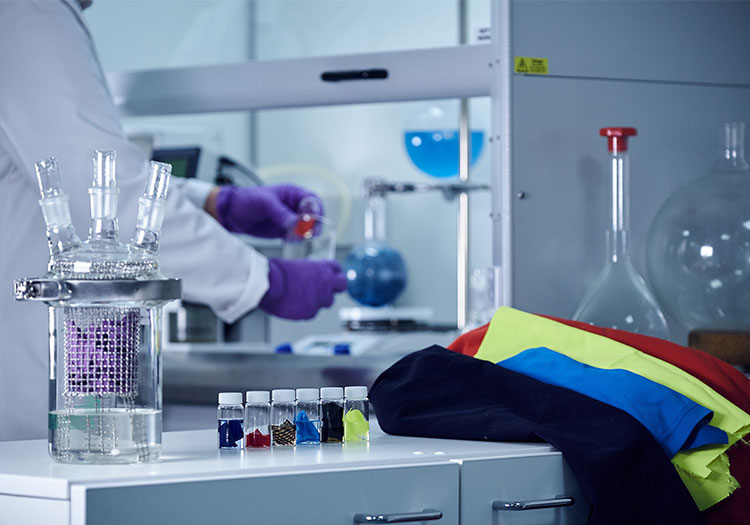 LONDON – Research institute Worn Again Technologies has confirmed that it has successfully reached its investment target of £5 million to facilitate the acceleration of its breakthrough polymer recycling technology.

In the face of the growing concerns around marine plastic pollution, Worn Again has - after more than six years of R&D – reached the stage where its patented technology can move beyond the lab stage and move into the marketplace.