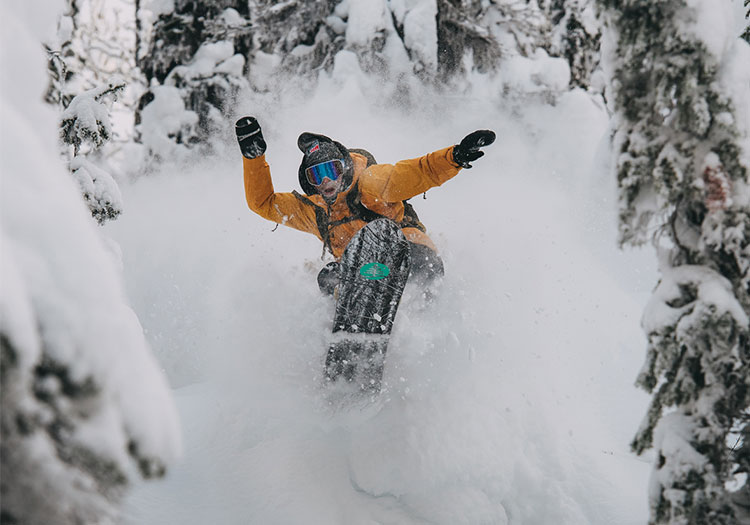 Furthermore, Salomon is adding its snowboard division to its existing membership – a development which the EOG says highlights the clear alignment and synergy between parts of the boardsports sector and the traditional outdoor industry.