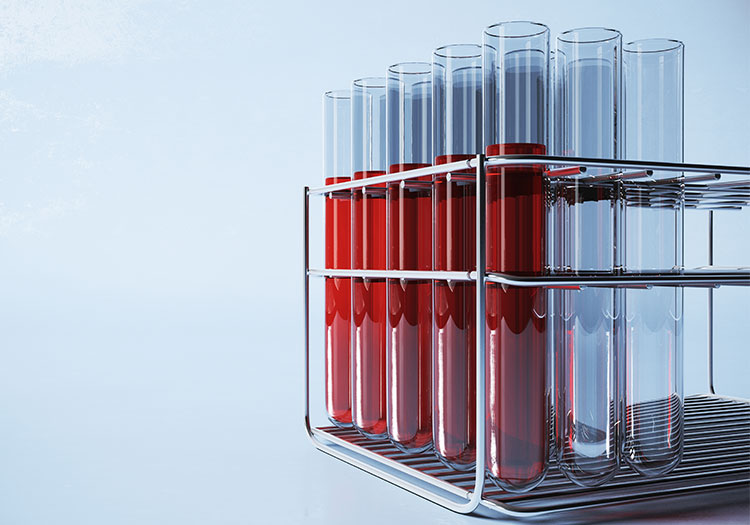 The wider-reaching impacts of potentially hazardous chemicals being introduced to natural habitats will be the focus of the research, and will no doubt be eagerly awaited by stakeholders in many industries – including the textile sector.

This study has been announced in the wake of several other textile-specific environmental research projects in the UK, demonstrating the desire from British lawmakers to combat the environmental risks posed by the industry.