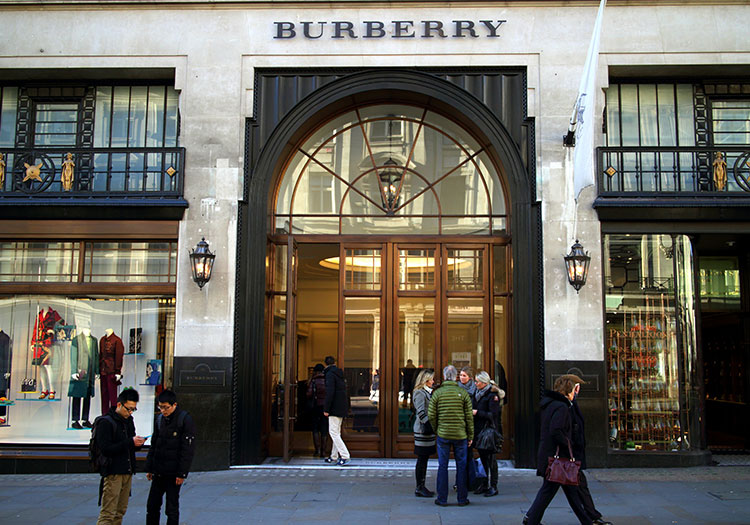 LONDON – Luxury fashion brand Burberry has, following a mainstream media storm, announced that it will end the practice of destroying unsaleable products through incineration with immediate effect.

When the company’s annual report revealed it had destroyed £28.6 million worth of surplus clothing and cosmetics in 2017, many high-profile industry figures including Fashion Revolution’s Orsola de Castro spoke out against this practice; there was, however, a conspicuous silence exhibited by the majority of fellow brands and retailers regarding this method of stock destruction.

Burberry has also confirmed that it will phase real fur out of its product ranges, a move which has piled the pressure on other high-end brands to follow suit.