The sportswear brand being run differently 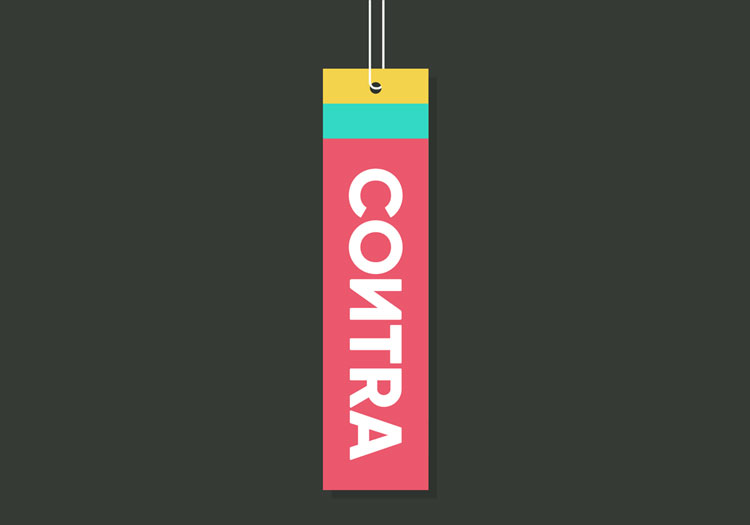 LONDON – The founder of Parkrun, Paul Sinton-Hewitt, has moved into the apparel sector by launching Contra, a sportswear brand which claims to have been established with ethics and inclusivity at its core.

The firm’s mission statement is to dispel stereotypes around sportswear regarding the use of harmful materials in its production, the ethics of employment in factories around the globe and a culture of performance apparel being viewed as only suitable for a limited audience.