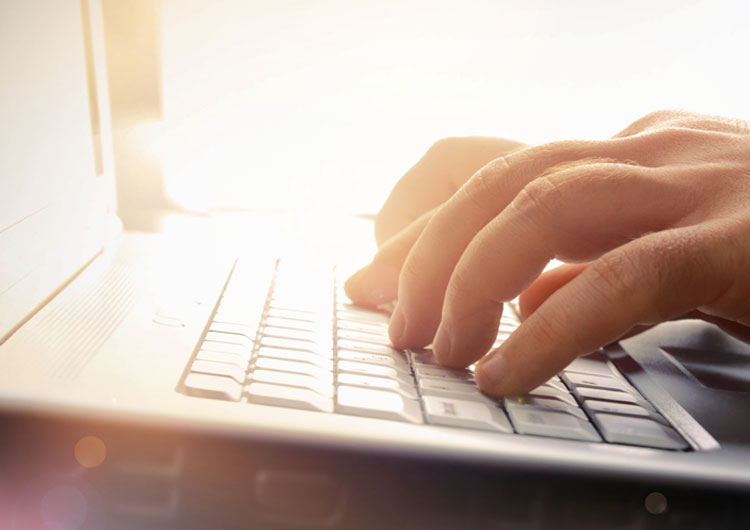 LONDON – A new initiative, supported by the UK government and EU Intellectual Property Office, has been established to protect consumers and small businesses from the potential economic, reputational and environmental risks of a growing trade in counterfeit goods via social media ‘buy-and-sell’ groups.

This project, while not apparel specific, highlights increasing fears over the threats of online trade; with the American Apparel & Footwear Association (AAFA) last week including certain Amazon marketplaces in a submission to the Office of the United States Trade Representative (USTR), seeking to identify foreign markets that facilitate the sale of counterfeit goods.

While so-called online marketplaces, run via vast online retailers such as Amazon, present perceived a vulnerability for counterfeit goods to be sold, hitherto unregulated social media groups are seen as even more of a hub for trading in fake items.