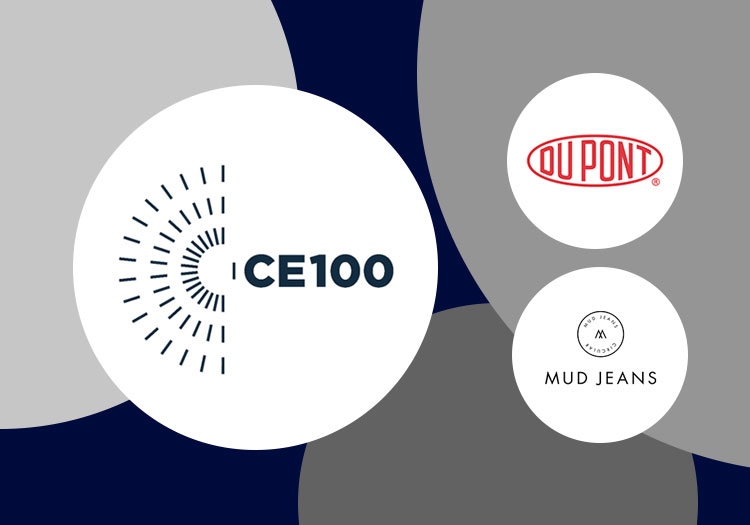 COWES – The Circular Economy 100 (CE100) Network, led by the Ellen MacArthur Foundation, has announced the addition of four new members, including DuPont Biomaterials and MUD Jeans.

The goal of the network is to connect leaders and innovators from all sectors and locations around the world, with new members contributing towards a transition to new, circular business models.