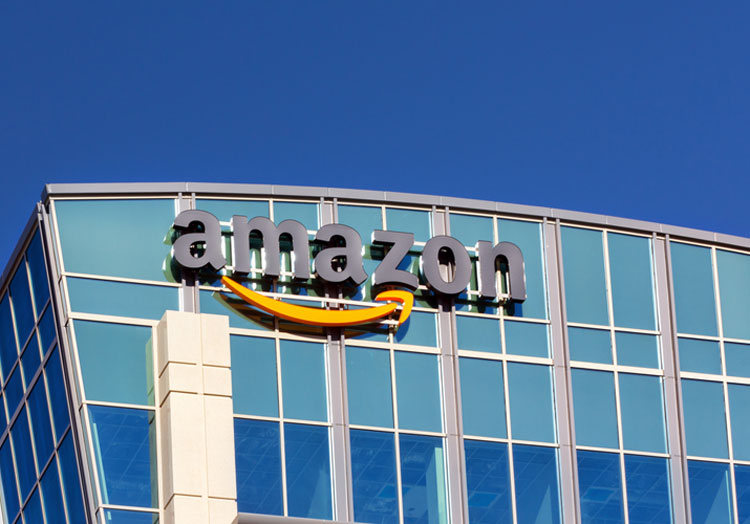 SEATTLE – Online retail superpower Amazon – which continues to grow its presence in the apparel sector – has announced a US$10 million investment in Closed Loop Fund to support and develop the recycling capabilities of towns and cities across the United States.

The Seattle-based company hopes that this capital injection could translate into the diversion of around one million tonnes of waste from landfill in the next decade.

Despite the AAFA (American Apparel & Footwear Association) raising concerns about Amazon marketplaces facilitating the sale of counterfeit goods, the e-commerce giant has, in recent months, announced the increase of minimum wages for US and UK employees as it continues a campaign to increase its CSR and sustainability credentials.