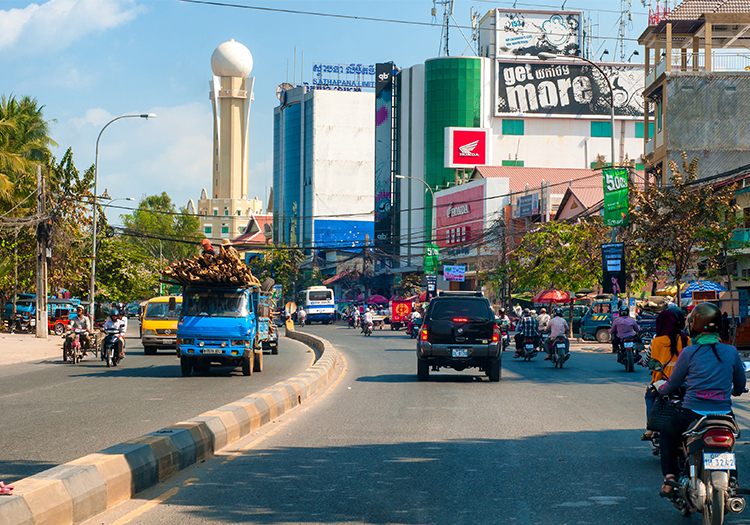 PHNOM PENH – Unions representing the Cambodian garment sector have expressed concern regarding an alleged scaling up of trade pressure from the European Union.

Several large-scale manufacturers in the country have, however, sought to allay these worries, stating that any action would take months to come to fruition; and Swedish retailer H&M – which sources from a large number of factories in the nation – has urged caution in any European action that could harm workers.

The fear of looming EU sanctions is by no means exclusive to Cambodia however, with Myanmar’s garment sector seemingly also at risk of punitive trading measures being imposed due to the ongoing Rohingya humanitarian crisis.