Is a chemically compliant Brexit Britain out of REACH? 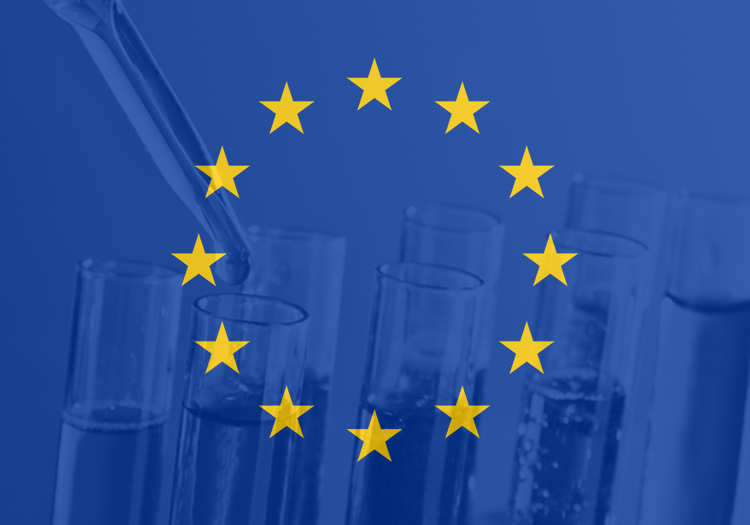 BRUSSELS – To coincide with the latest round of Brexit talks, Cefic, CHEM Trust, the European Environment Bureau (EEB) and the UK Chemical Industries Association (CIA) have used an open letter to all EU Heads of State to call for the UK to remain within REACH once the nation’s exit from the European Union is complete.

The industry bodies have urged the 27 EU member state governments to maintain the “high standards of protection of citizens and environment, and ensure business continuity for companies” by allowing the UK to remain within – and, crucially, bound by – REACH regulations and grant its continued participation in the European Chemicals Agency (ECHA).

The letter asserts, “a strong REACH is in everybody’s interest.” A statement which will undoubtedly divide the textile sector, with many individuals and companies sceptical as to whether the initiative, no matter how well-intentioned, has in fact led to more damage being caused than it has averted.

An alignment of chemical management will, however, almost certainly be viewed as a sensible way to navigate the UK’s split from the EU; with the duplication of effort and division of valuable cross-channel scientific bonds benefitting no one.