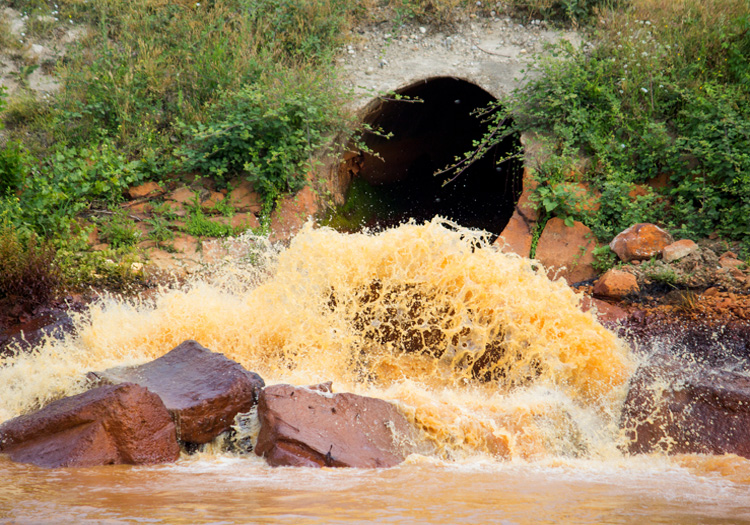 MILAN – Large amounts of commodity chemicals used in the textile industry are contaminated with potentially hazardous substances such as APEO’s, phthalates, chlorobenzene, toluene and other restricted chemicals – that routinely end up in wastewater.

These are the findings of a new study, commissioned by a leading global apparel brand, which showed how commonly used chemicals such as salts, soda ash, organic and inorganic acids, peroxide and caustic soda – which are often by-products of other industries – can be laced with potentially hazardous substances.

Although the safety of specialty textile dyes, pigments and auxiliaries has been under the microscope since Greenpeace launched its ‘Detox’ campaign,  it now appears that a major cause of textile pollution has been overlooked.

Traded on the open market by dealers, and often repackaged under different trade names, these bulk commodity chemicals are often bought based on price only. With price being directly related to the purity of the product.

Reports of a new potential huge source of hazardous contaminants in textile wastewater will come as a shock to many apparel brands and retailers.

Although on the other hand, the identification of the problem could also help the textile sector to identify the unknown source of wastewater contaminants that has puzzled the industry for many years.

Already, the development of a new screening tool for commodity chemicals is one welcome outcome of this research, which aims to help textile mills to make better informed decisions on the type of commodities they source.

However, what this means for supply chain costs is another matter altogether.