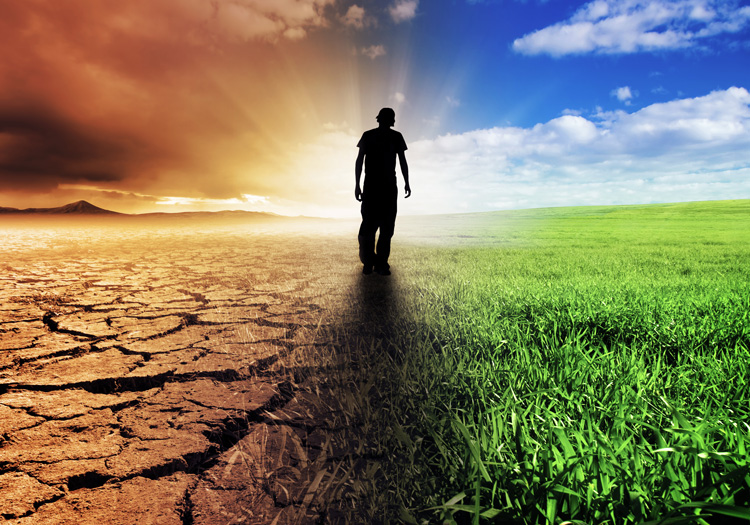 MILAN – In partnership with the UN Framework Convention on Climate Change (UNFCCC), Puma and a significant group of other apparel brands and industry stakeholders, have together developed a new Charter for the Fashion Industry to tackle climate change which will be formally unveiled later this year.

Designed to be aligned with the goals of the Paris Climate Change Agreement to move towards net zero carbon emissions by 2050, the new ‘Fashion Industry Charter for Climate Action’ aims to mobilise the fashion industry to tackle its impact on climate change through a new, overarching and collaborative mechanism.

Specific commitments include a "30 per cent greenhouse gas emission reductions in scope 1, 2 and 3 of the GHG protocol standard by 2030 against a baseline of no earlier than 2015," according to documents seen by Ecotextile News.

Other commitments in the charter, call for the industry to stop installing new coal-fired boilers and other methods of coal-fired power generation.

The initiative is now open for other apparel brands to sign up to the initiative, which will be formally launched at the United Nations COP24 meeting in Katowice, Poland in December.