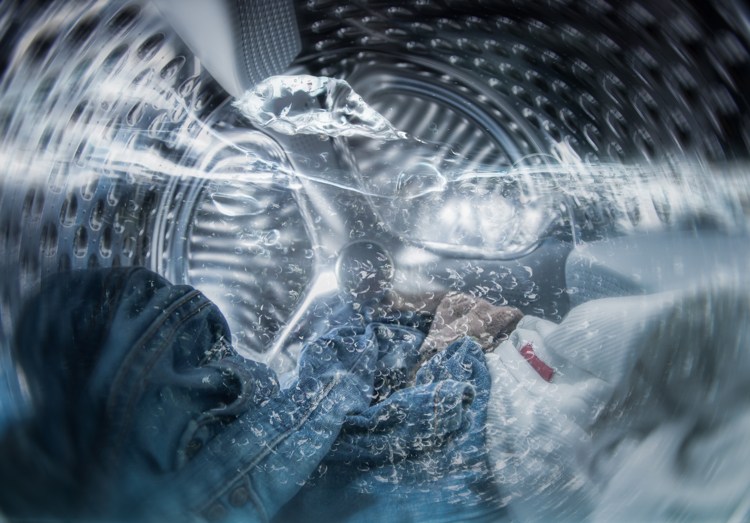 LEEDS – UK scientists have developed a new test method that shows fewer textile microfibres are released through domestic washing than was previously thought.

For some fabrics such as one polyester fleece, tests found only 10 per cent of the weight which came off the fabric can be attributed to textile microfibres.

“The other 90 per cent is something else altogether. It’s mass loss that is going through the filter but cannot be ‘solid’ like a microfibre or particulate matter,” said Dr Mark Taylor, research fellow at the School of Design, University of Leeds.