Further NGO support for Bangladesh Accord 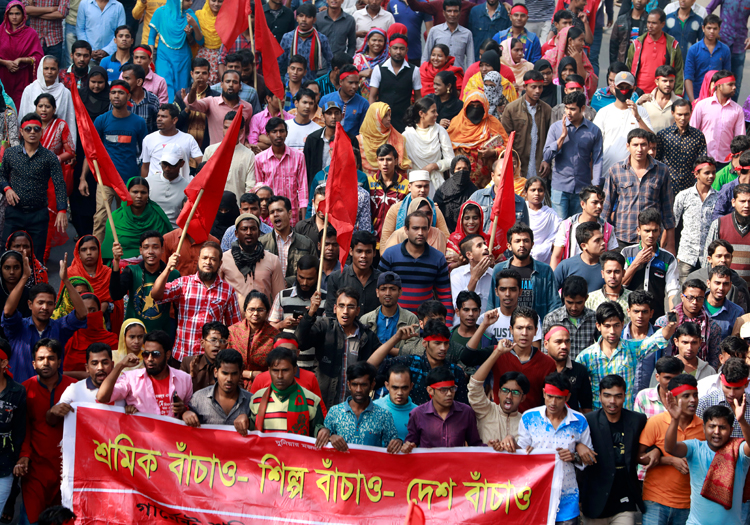 AMSTERDAM – As part of a continued and coordinated effort to breath new life into the Bangladesh Accord on worker safety, several leading European NGOs involved in the ethical fashion sector have together appealed to Bangladesh government to allow the Accord to continue its work on safety in the country’s garment sector.

A joint letter sent to the government by the Dutch Agreement on Sustainable Garments and Textile (AGT), Fair Wear Foundation, Fair Labor Association, the Ethical Trading Initiative and Amfori, among others, says “there is still more to be done to complete the remediation at factories covered by the Accord,” despite the creation of an independent Remediation Coordination Cell (RCC) to regulate safety in the ready-made garment sector.

The signatories claim that fewer than half of all Accord factories completed the necessary structural refits.

The move follows on from other recent efforts to help to prop up the initiative.