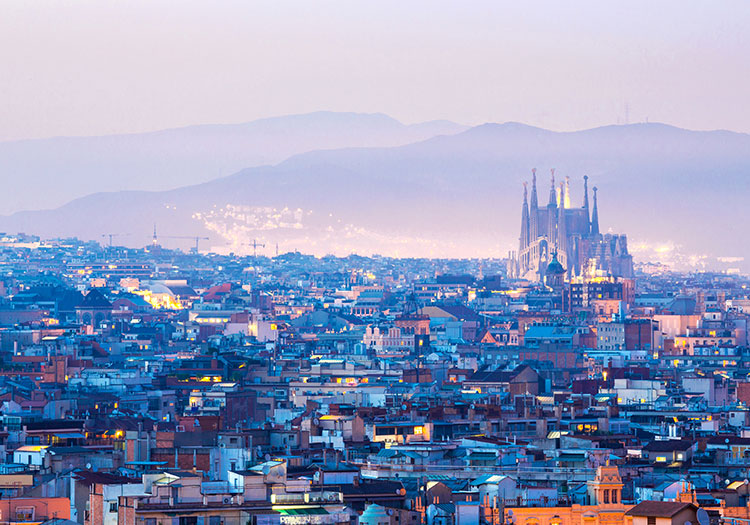 MUNICH – Functional textiles firm Sympatex will once again be the official event partner at Planet Textiles 2019 – which will be held alongside the ITMA textile technology exhibition in Barcelona on 22nd June 2019.

Following on from Planet Textiles 2018 in Vancouver, the event theme of sustainable textile innovation and disruptive technology will be carried over to the 2019 event.

Sympatex Technologies GmbH has recently been awarded B Corp certification, recognising its commitment to heightened corporate governance and ethical business practices, along with a number of other initiatives, making it an ideal partner for the textile industry’s leading event on environmental issues.

After a multi-level audit conducted by the US agency B-Lab, Sympatex Technologies has been confirmed as a B Corp organisation, meaning that it has successfully prioritised the well-being of its shareholders, customers, employees, along with all environmental and social aspects of its operations.

Following the company’s certification, Rüdiger Fox, CEO of Sympatex Technologies, stated: “Being an official member and part of the worldwide growing B-Corp community is not only a great honour for us.

“In times of increasing calls for ‘me first’, we also want to send a signal that we as a commercial enterprise need to recognise our responsibility for the overall social and ecological system and must not abuse it unilaterally for our own interests.

“However, we are only at the beginning of this journey, since we will continue to further enhance our commitment, especially in the area of sustainability in the textile industry. The certification shows us where we stand right now and where further proactive action is still helpful in order to fulfil our role in society at large.”

Sympatex has also established an intermediary partnership with wear2wear to facilitate closed-loop textile recycling across national European boundaries and economies.

During an initial 15-month pilot phase of the project, the French national mail service, French rail provider SNCF, the City of Paris and the country’s national police will collect more than 20 tonnes of clothing in an effort to reuse the majority of raw textile materials from the functional clothing sector.

More recently, Sympatex also signed up to the recently announced Fashion Industry Charter for Climate Change where companies have set an initial target to reduce their aggregate greenhouse gas emissions by 30 per cent by 2030.

Special sessions at this year’s Planet Textiles will also feature the ZDHC Foundation and Fashion for Good, along with breakout sessions on what denim and textile production will look like in the second half of the 21st Century and how to reduce its environmental impact.

Eric Hopmann, CEO of DyStar, Xander Wessels, CEO of Archroma, and Leo Bonnanni, CEO of Sourcemap – which developed the new Open Apparel Registry, have already confirmed their participation, with more speakers to follow – after the event has been overwhelmed with applications to speak.

ITMA, which takes place in Europe every four years, is expected to attract up to 120,000 visitors from 147 countries and as such, Planet Textiles is expected to sell out much earlier than usual.

Registration is now open for this 10th edition, with the added bonus of a 5-day discounted pass to the ITMA exhibition. There will also be a limited number of curated tours of the exhibition space exclusively for Planet Textiles attendees.