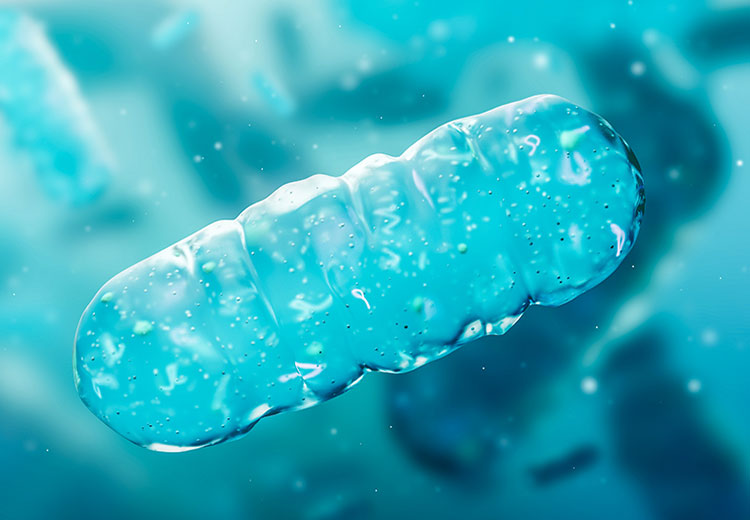 SHANGHAI – Scientists in China say they’ve developed a new anti-microbial finish for cotton textiles that uses a nanoscale polymer treatment based on guanidine, which both inhibits and kills bacteria using a novel method without the use of metals or conventional anti-bacterial textile chemistries.

The researchers claim the new finish is more environmentally preferential than traditional antimicrobials, displays good thermal stability, and is stable during laundering. So far these nanogels have been successfully applied to the surface of cotton fibres, but it's thought they can also be applied to other types of natural fibres.