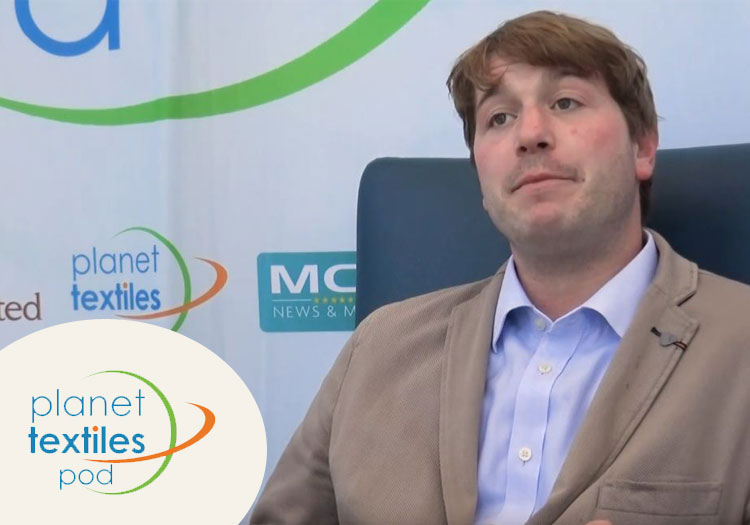 VANCOUVER – CEO and co-founder of Colorifix Orr Yarkoni is committed to making the future of dyeing less damaging for the environment. To some this may seem unrealistic, but Yarkoni is insistent that it’s not as difficult as it may seem.

“It's simply a different way of doing the same thing,” he told Michael Schragger of the Sustainable Fashion Academy  during a conversation at Planet Textiles in Vancouver. “So it's not a direct replacement for the dyeing that happens today.

“Our technology is completely compatible with the way people dye now and uses the same equipment, uses the same textiles, it's just using a biologically driven dyeing agent rather than a petrochemical one,” he added.