Can fashion circularity really save the climate? 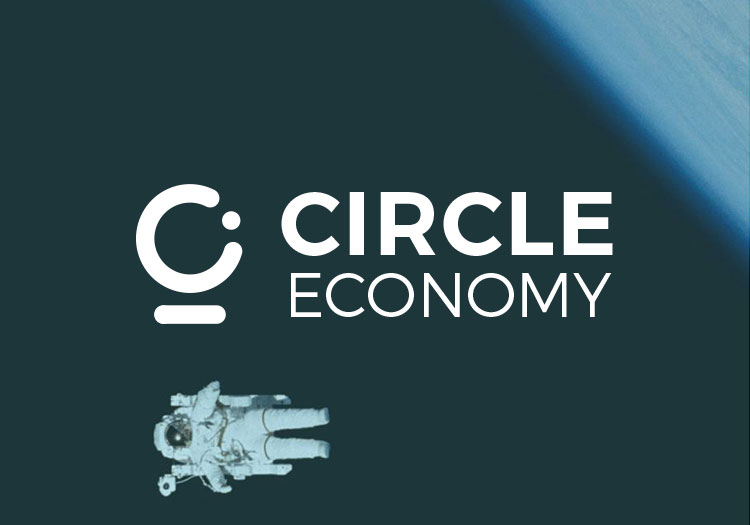 AMSTERDAM – Dutch social enterprise Circle Economy has released a report examining the case for circular approaches being scaled up in the fashion sector in order to positively influence the fight against global temperature rise.

Just nine per cent of the planet’s resources are currently reutilised as part of a circular economy, according to The Circularity Gap Report 2019 which launched at the World Economic Forum in Davos, Switzerland.

Most governments, according to the report authors, have “yet to wake up to the potential of the circular economy,” and must ensure that climate change and circular economy strategies are cohesive to achieve maximum impact – through measures such as recalibrating tax and spending plans to drive change.