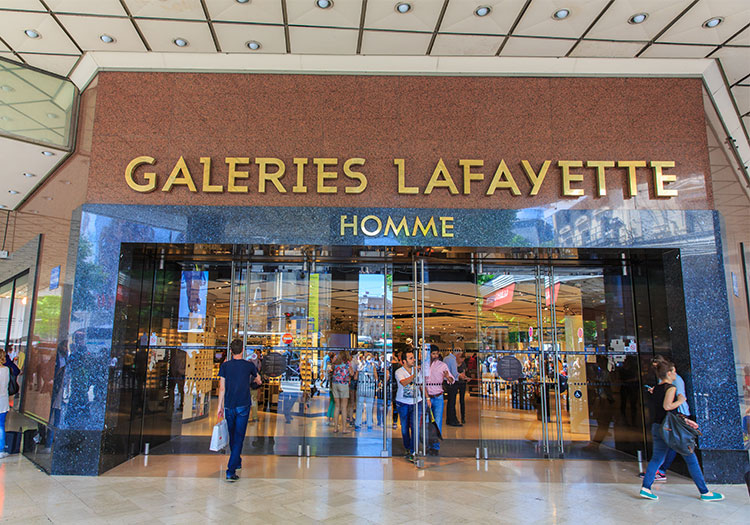 PARIS – A study on the shopping habits of the French says they are now much more sensitive to the challenges of fashion and the circular economy after the government introduction of its decree no. 2008-602 on waste clothing, linen and footwear.

“Eighty per cent of French people who answered the survey, say they’ve changed their habits of consumption (since the EPR introduction) and now practice more ‘eco-responsible actions’ with regard to textiles and shoes,” said the findings of the study conducted by COHDA Institute of Studies which questioned 1,000 fashion shoppers in France.

The study was commissioned by the NGO Eco TLC, which is the only French organisation accredited by the public authorities to cover the textile, linen and footwear sectors. Currently, Eco TLC says it represents more than 93 per cent of the industry including importers, producers and distributors.