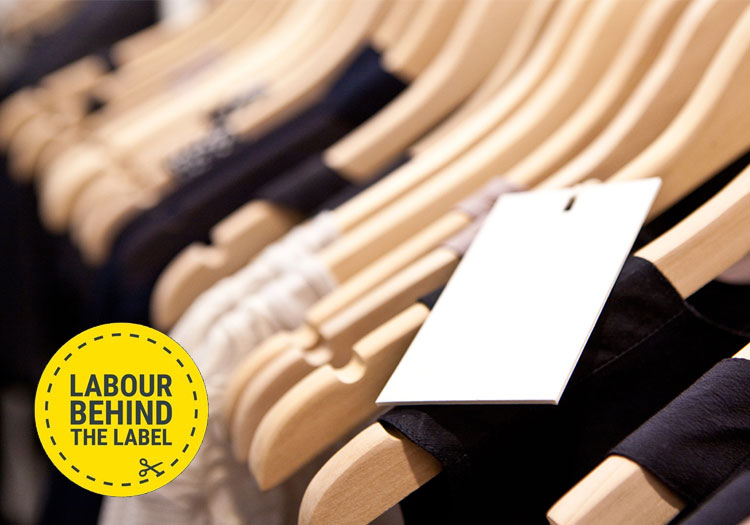 BRISTOL – UK-based worker rights NGO Labour Behind the Label has announced that it will once again be holding the Six Items Challenge, tasking the public to raise funds to support its work by getting sponsored to wear just six garments over a six week period.

The drive seeks to raise awareness both for the causes the non-profit champions and the idea that western societies do not need to practice the overconsumption of apparel which has become commonplace.