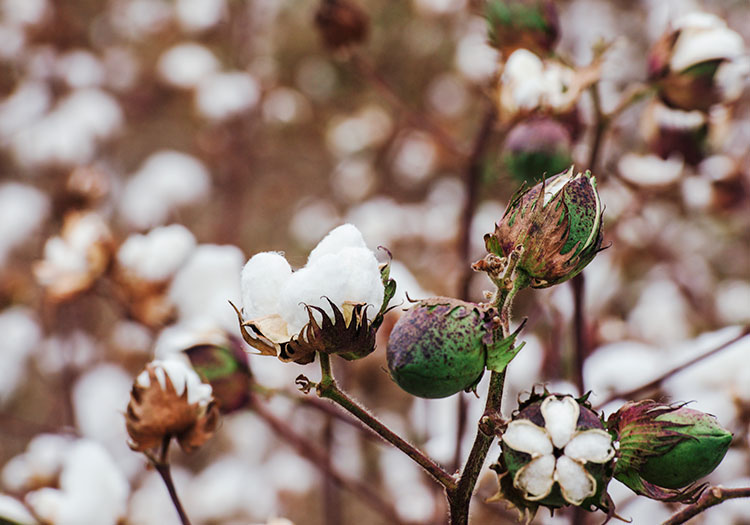 PAKISTAN – An organic cotton project run by WWF-Pakistan and Directorate of Agriculture Extension, Baluchistan recently celebrated the certification of Pakistan’s ‘first organic cotton bale’. Great news. However, this is not a first time organic has been grown in the country. Both organic and Fairtrade cotton were previously grown in Pakistan between 2002 and 2008/09, with a last reported cultivation figure of 289 tonnes of organic fibre ten years ago.

Ecotextile News picked up this story a few weeks ago from a report in Technology Times Pakistan, and although it was regurgitated verbatim elsewhere online, we knew that claims of a ‘first for organic cotton’ in the country were well wide of the mark – and left the story well alone.

But with today’s release from WWF also supporting these claims, we spoke to Anita Chester from the C&A Foundation, which is backing the project, to find out what is really going on with organic cotton in Pakistan.

“By 2021 we expect all the cotton will be certified as organic hence giving us about 15,000 metric tonnes of lint,” she told us.