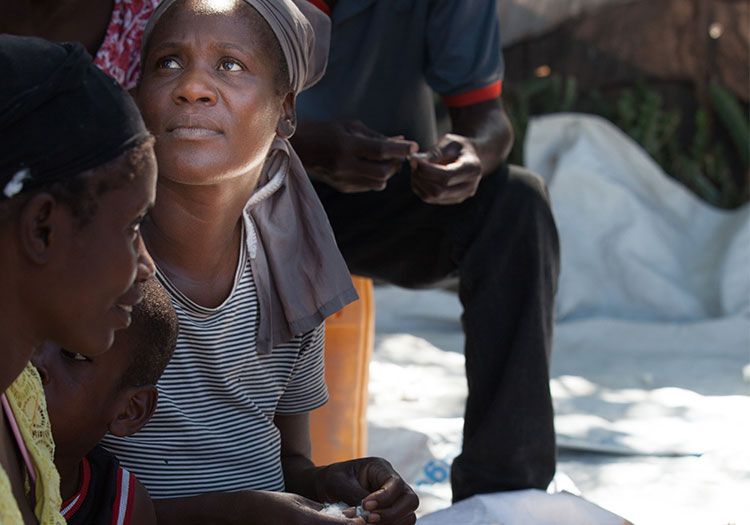 The Haitian government tried, and ultimately failed, to implement a cotton cultivation programme which could be financially sustainable during the 80s; meaning the crop disappeared from the nation until the Timberland x SFA co-operative initiative was born.

The project’s inaugural commercial harvest represents a key milestone, both for the successful reintroduction of the staple fibre to Haiti but also due to the social and environmental benefits the initiative also delivers for local communities.